Next Generation of Computational Sciences by HA-PACS 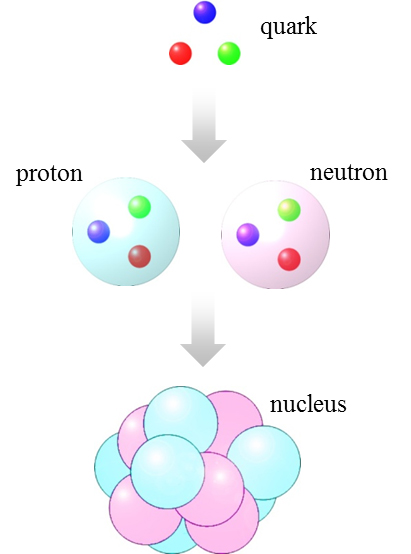 Phase analysis of QCD at finite temperature and density 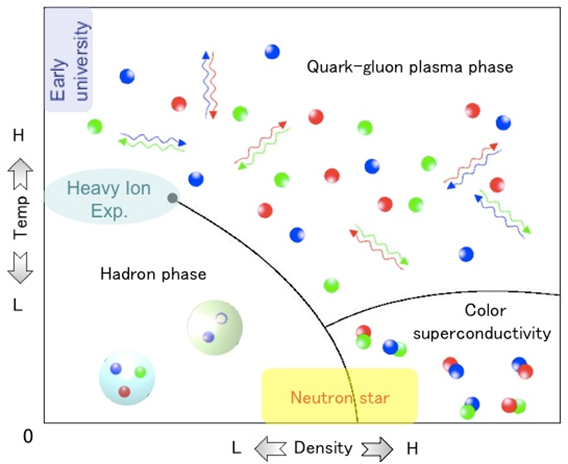 – Acceleration by GPU of ray tracing and chemical reactions, which are of strong scaling
– Realization of radiation hydrodynamics 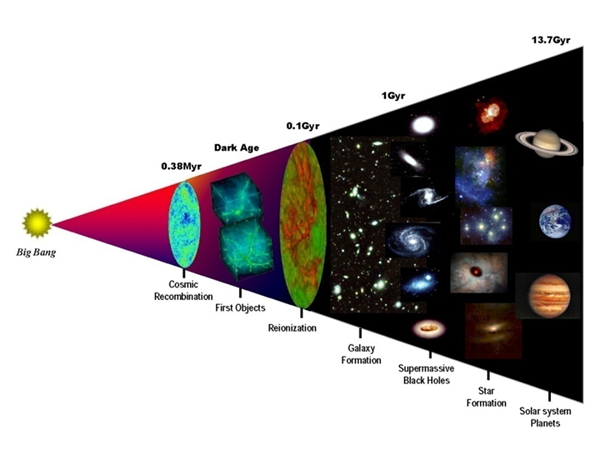 – A direct calculation method other than a Tree method is requisite to improve the accuracy.
– High accuracy is realized through the acceleration by GPU of gravitational acceleration and its derivative (jerk) calculations. 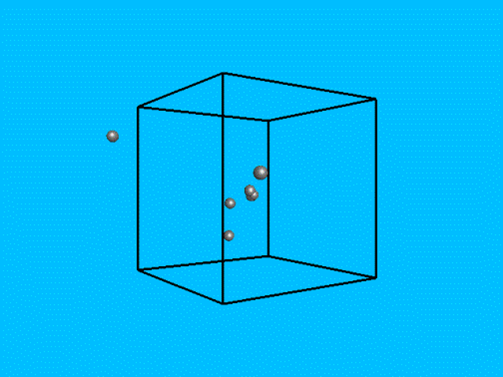 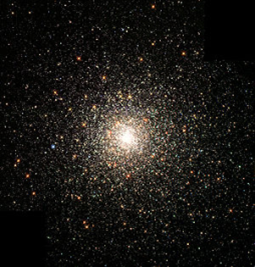 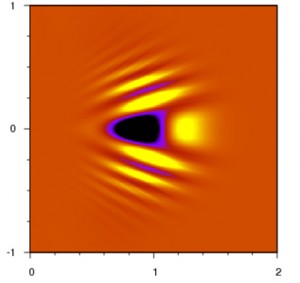 Holographic image of an electron wavepacket colliding with ionic core. 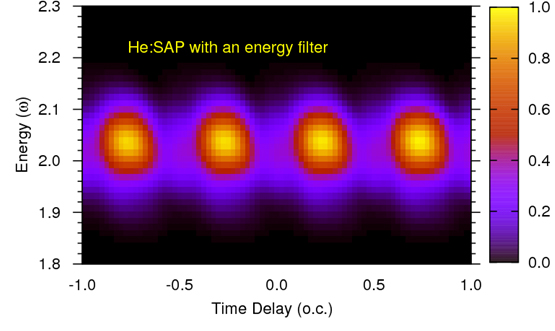 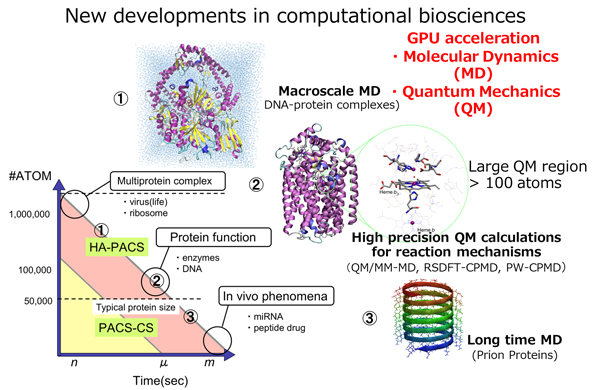 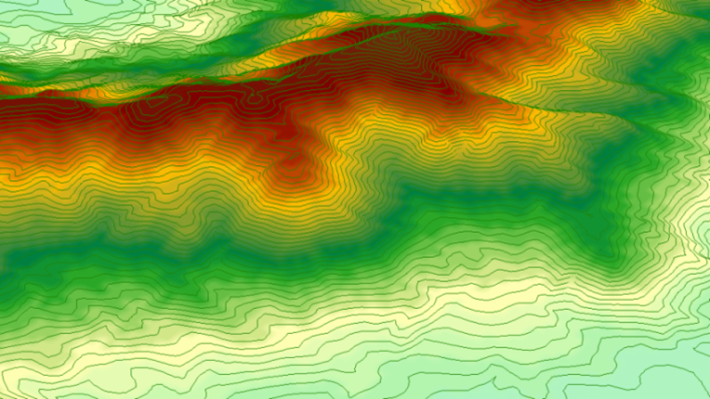 Topography with a 50 m grids 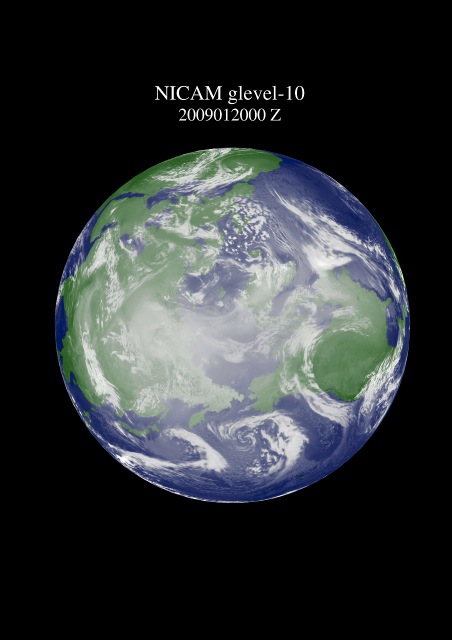 Data Mining of Big Data based on GPGPU

Applicability of GPU
– Some data mining algorithms are suitable for GPU, but others may not.
– A technical challenge is to combine CPU- and GPU-based computation taking account of the algorithmic characteristics.

Scale of computation
– Under consideration
– Aiming at processing big datasets such that GPU-cluster is necessary. 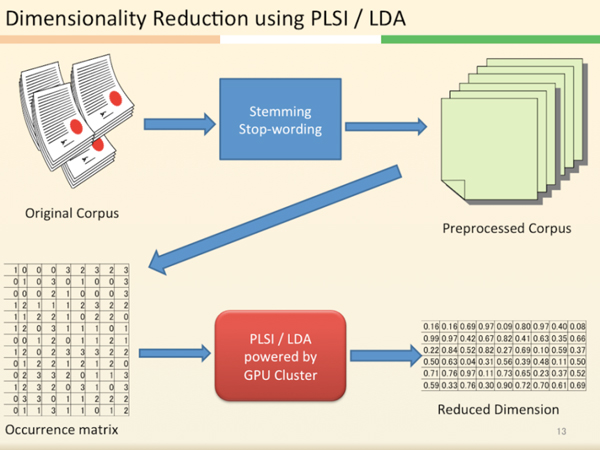