Nuclear fission is a process in which a heavy nucleus split into two. Most of the actinides nuclei (Plutonium, Uranium, Curium…) fission asymmetrically with one big fragment and one small. Empirically, the heavy fragment presents on average a Xenon element (with charge number Z=54) independently from the initial fissioning nucleus. To understand the mechanism that determines the number of protons and neutrons in each of the two fragments has been a longstanding puzzle.

It was expected that the deformation of the fragments could play a role. 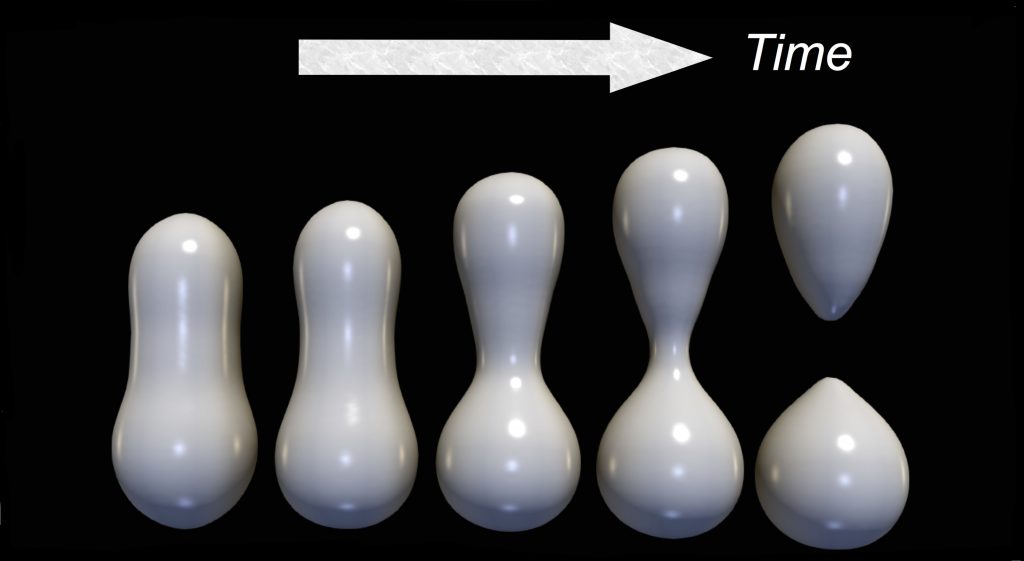 « Oakforest-PACS ranks #1 in storage performanceHow small can they get? Polymers may be the key to single-molecule electronic devices »